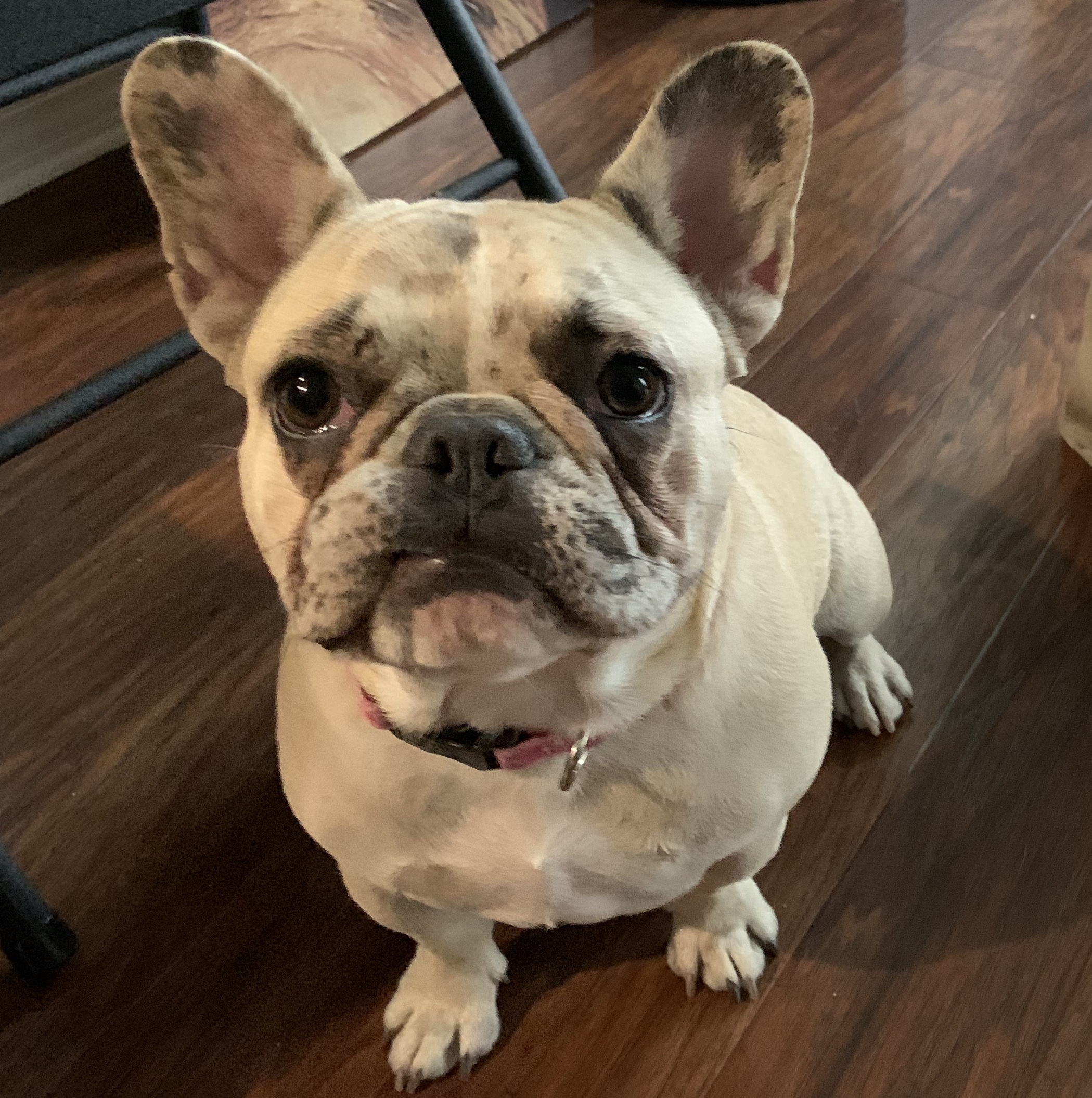 Operant Conditioning is a learning system developed by B.F. (Burrhus Frederic) Skinner in the 1930’s. Skinner studied psychology at Harvard University and drew his research from the work of Edward Thorndike who conducted the first behavioral studies on animals. Skinner’s ‘Operant Conditioning’ is a variant of Thorndike’s ‘Instrumental Conditioning’ which illuminated the idea that animals can learn which behaviors get them what they want. Thorndike used what he called the “Puzzle box” to demonstrate that animals could learn the behaviors required to escape the box. The animals in his experiments would display the behaviors required to escape the box more and more as they learned that these behaviors got them to where they needed to be. Skinner used a cage he called the “Operant Chamber” to conduct his experiments. The animals inside the Operant Chamber were rewarded by an apparatus called a “Magazine” that dispensed food if the desired behavior was achieved. In this chamber, he taught animals to press a lever in return for receiving treats via the magazine. The goal was to teach the animals that pressing the lever gave them a reward. The main premises of Operant Conditioning are Positive and Negative Reinforcement and Positive and Negative Punishment.

Positive Reinforcement rewards an animal (in our case, a dog) with something they want (such as a treat) for performing a behavior that is desired. Negative Reinforcement removes something that the dog does not want or find pleasing to get them to perform the desired behavior. In both cases, reinforcement increases a desired behavior. An example of positive reinforcement is giving your dog a treat when they sit for you. You are giving them something they want to get them to perform the behavior you want: sitting. An example of negative reinforcement is turning your back when your dog jumps on you. You are taking away something they want, namely attention, to get him to do what you want, stay down and not jump. Just remember reinforcement, whether negative or positive, is increasing the frequency of a behavior. Some behaviors are easier to teach than others and some dogs learn behaviors quicker than other dogs. For example, I taught Harley the command “High Five” and I taught Dozer the command “Paw” which are very similar behaviors. However, it only took one fifteen minute session to teach Harley when it took three 15 minute sessions to teach Dozer. This was because Harley already knew the behavior, she just didn’t know when to do it. Harley would paw at you when she wanted your attention so when I noticed she was getting ready to paw at me, I would say “High Five” and then when she pawed my hand, I gave her a lot of praise telling her good girl, petting her, and making a big deal out of it. I did this over and over and Voila! She knows “High Five!” Dozer did not already have this behavior in his repertoire so I was tasked with teaching him a brand new behavior. I would physically place his paw in my hand while giving the “Paw” command and then give him a treat immediately, saying “Good Boy!” I repeated this process over and over for fifteen minutes. Then, the next day, we worked for another fifteen minutes. Then, on the third day, he starting doing it himself about 5 minutes in to the training session. I continued for another ten minutes keeping the total training session at fifteen minutes. It is a good idea to keep training sessions to no longer than fifteen minutes since dogs can get distracted or get bored if your training sessions are too long.

In the majority of cases, positive interactions yield the best results. Skinner also believed that punishment is less effective than reinforcement and I hold this belief as well. Therefore, if you are attempting to stop a behavior which is achieved by punishment, try turning it into an opportunity for reinforcement. For example, instead of decreasing the behavior of biting, you want to increase the frequency of not biting. You can also choose the route of combining methods as I do to stop puppies from biting. When the puppy bites, I say “No” loudly and sternly, then get up and walk away. When they get ready to bite, I catch them, say “no” and if they don’t bite, I give them plenty of praise and a treat if you have one handy. The same process of combining methods can be used to get your puppy to stop chewing the things he shouldn’t be chewing and start chewing the things he should be chewing.

Training Your Frenchie to Stop Chewing

It is a dogs natural instinct to chew. It is important to remember that you aren’t actually teaching a dog to not chew, you are teaching them what they can chew and what they can not chew. Dogs chew for a variety of reasons from teething to boredom. If they are chewing from boredom, be sure to provide them with plenty of stimulation. If you know they are chewing because they are teething, it is best to hide everything you do not want them to chew on. Put your shoes away in the closet. Pick up the remote and your sunglasses and keep them out of reach. So, what about the things you can not hide such as baseboards? Here is where reinforcement comes in to play. You need to watch your puppy close and know when he or she is getting ready to start chewing. When you see them start to chew, say “No” and give them a toy or treat to chew on. When they start chewing on the item they are supposed to be chewing on, give them praise, pet them, and make a big deal out of it. If you are consistent and patient, they will eventually understand what they should be chewing on and what they should not be chewing on. The more you repeat this and the more consistent you are, the quicker they will learn. This is one of the things Skinner learned in his research, repetition is very important to the learning process. The key is catching them every time, redirecting them every time, and givings lots of praise and treats. Lots and lots of treats!

If you would like to learn more about using Operant Conditioning to modify behaviors, feel free to send me a message on my contact page. If you enjoyed this post, please hit the like button below.