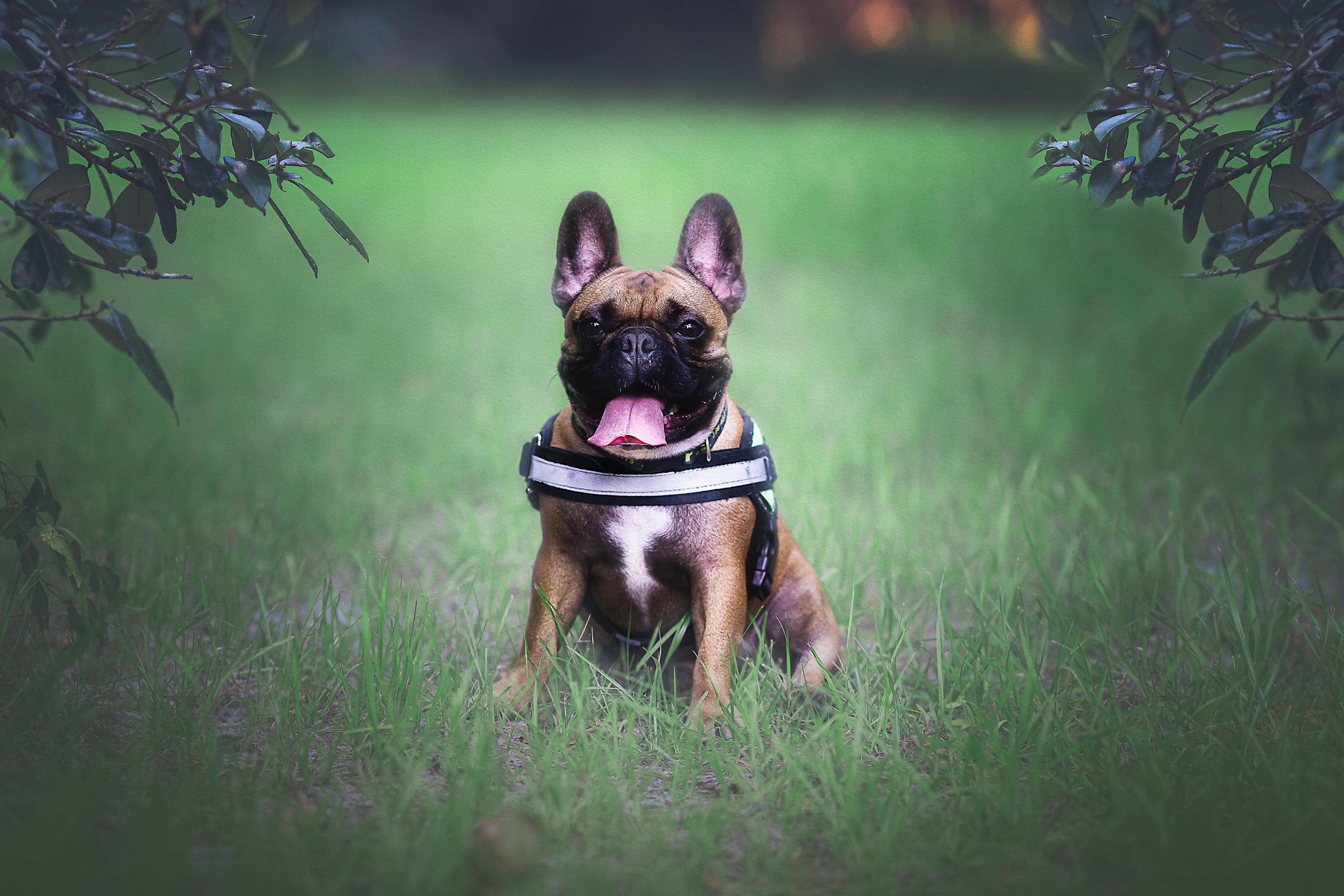 First, let’s talk a little about the pet overpopulation problem in the United States and in other countries. Every year, millions of animals are surrendered to animal shelters in the United States alone and far too many are euthanized. This problem came to the forefront in the 1970’s along with a push of spay and neuter programs. In recent years, there has been an even greater push for spaying and neutering. In light of the fact that around 2.6 million dogs and cats were euthanized in 2011 and now that number has decreased to approximately 1.5 million cats and dogs euthanized each year, these spay and neuter programs have been successful.

However, spaying and neutering are not the only reasons for the decline in the number of euthanizations. Dog and cat adoptions are at an all time high. The latest National Pet Owner Survey reported that 67% of households own pets and that 63. 4 million households own at least one dog. In short, the majority of people in the United States own some type of pet, most are dogs, and the majority are adopted from shelters or rescues.

The main reason for the overpopulation problem is that more puppies and kittens are born than we have households to place them. You see, in the wild dogs and cats would benefit from having large litters to increase the chance of survival of at least some of the offspring.

Although cats and dogs are now domesticated, they originally came from the wild in environments that made R-selection necessary. This is the the reason dogs have large litters of puppies.

Many countries other than the United States also have a pet overpopulation problem with some of these countries having an overwhelming stray overpopulation problem. The stray populations are so large in some of these countries that the number of strays leads to rabies outbreaks in the dog population and sometimes even in the human population. This has prompted countries to take drastic measures when it comes to controlling the overpopulation problem. For example, Holland went from a huge overpopulation of dogs to almost no stray dogs by assuming the costs of spaying and neutering. Costa Rica has declared itself a “no kill” nation and they do this by relying on low cost spay and neuter programs. Germany has an animal sanctuary (as opposed to our traditional animal shelters) and if pets do not get adopted, they can live out their lives in this “Animal Paradise” as it has been called. Community education has been an important factor in all countries that have been successful in reducing or eliminating euthanasia rates. In short, spaying and neutering works in reducing euthanasia rates.

Pros and Cons of Spaying and Neutering

There is a growing list of pros and cons to spaying and neutering. I’ve already discussed the greatest benefit of spaying and neutering in that it reduces the amount of animals that end up euthanized. What other benefits are there? Well, they say that spaying your female dog decreases her chances of certain cancers such as uterine cancer, ovarian cancer, and mammary cancer. However, they also say that spaying your female dog increases the risks of other cancers such as lymphoma and Hemangiosarcoma. There seems to be a trade off when it comes to the risks of our pups developing cancer. You can find many posts about the pros and cons to spaying and neutering and you can confuse yourself profusely perusing through these posts. What I do know is the age at which you spay or neuter matters tremendously!

What age should you spay or neuter your dog?

Most veterinarians push for our pups to be spayed and neutered at very young ages. The reason for this is they are taught in veterinary school about the dog overpopulation problem and that dogs and cats should be spayed and neutered before they can breed to reduce the chances of unwanted litters. This is an understandable point. However, spaying and neutering too early can have serious health and developmental consequences.

As a biologist, I have understood the role of sex hormones in overall health and development for a very long time. I think it is important that you understand these roles to make an informed decision. The sex hormones play very important roles in the body, some of which have nothing to do with the reproductive organs. For example, estrogen not only develops and maintains the female reproductive system, it also plays a role in brain health, bone health, and the function of the cardiovascular system. Similarly, testosterone not only plays a role in the development of male reproductive organs, it also plays large roles in muscle size and strength as well as bone growth and strength. Puppies need these hormones until they are done growing to ensure they have strong muscles and bones. You know how they say “Milk does a body good?” Well, “Sex hormones do a body good!”
This is why I personally choose to wait to spay and neuter until I am sure my pups are done growing which can be anywhere from 12 months to 24 months old, depending on the dog.

I’ve talked a lot about the pros and cons of spaying and neutering. Now, let me give you some personal experience. One of the cons to spaying and neutering I have yet to mention is the risk of anesthesia related problems in brachycephalic dogs (or any dog or human for that matter). I have owned several dogs in my life and have had them all spayed and neutered. However, Dozer was my first brachycephalic dog. While he has more open nares than many frenchies, I was still a nervous wreck to get him neutered because of the anesthesia. As a matter of a fact, I went back and forth as to whether to neuter him at all. At that time, I had him and only one of my females, Molly. Once I got my second female, I knew I had to get him neutered because with two unaltered females in the house, I would be at a greater risk of having one, even two, unplanned litters. I ended up getting him neutered at 16 months instead of my plan to get him neutered at 24 months to make sure we didn’t end up with the unplanned litters of puppies. I was comfortable with this decision because Dozer had not grown in height since nine months of age and hadn’t grown in width in a couple of months. I have to say, I have an amazing vet that I do trust. However, I was not sure how familiar they were with frenchies so started the questioning: Have you spayed and neutered frenchies before? How do you know how much anesthesia to give them? How long will they be under? Have you had any complications with brachycephalic dogs before? Turns out they had spayed and neutered frenchies and english bulldogs many times and were very familiar with the breeds and they walked me through the entire process. This made me feel much more comfortable with the process. However, I was still on pins and needles until I picked up my baby boy. He was just fine when I picked him up. Of course, he slept most of the first night but the next day he was right back to his spirited self. As a matter of a fact, the hardest part was keeping him from running and jumping. I stayed right by his side during his recovery ensuring he rested as much as possible. One more thing I want to mention is that I feel that I wasted my money on the “cone of shame” from the vet. Dozer is so short and stout, he can not even reach that area to lick or bite. Not to mention, the “cone of shame” looks so uncomfortable. If I had to do it again, I would ask my veterinarian not to charge me for the cone and opt not to use it. If you are unsure whether or not you will need one, personally I would buy a BENCMATE Protective Inflatable Collar for Dogs and Cats – Soft Pet Recovery Collar Does Not Block Vision E-Collar(Large)

just in case your baby is able to reach the area. You definitely do not want them licking or biting the area and risk them opening the wound or getting an infection.

The decision to spay and neuter is a very personal decision and I am sure you will make the right decision for you and your pup. I always say “Mama knows best.” If you wish to discuss the age matter in more detail, feel free to send me a message on my contact page and if you enjoyed this post and/or learned a thing or two, please hit the like button below.